Dutchman Mathijs van Dam has been living in Montreal, Canada, for a while now. From there he has been building a both on- and offline community that brings like-minded electronic dance music lovers together: The Flag Gang. It’s a community that is focused around unity and solidarity, the original core values of house music. This hobby has grown out to be a recognizable brand, especially with the lovers of bass music. We asked the founder to tell us about the establishment, the future visions and the behind the scenes.

>> Also check out our Dutch version of this feature

The origins of The Flag Gang date back to mid 2016. That’s when Mathijs met his girlfriend Renata. She was someone he could go out with. Together, they went to a Steve Aoki show in the winter season of Montreal’s club New City Gas. 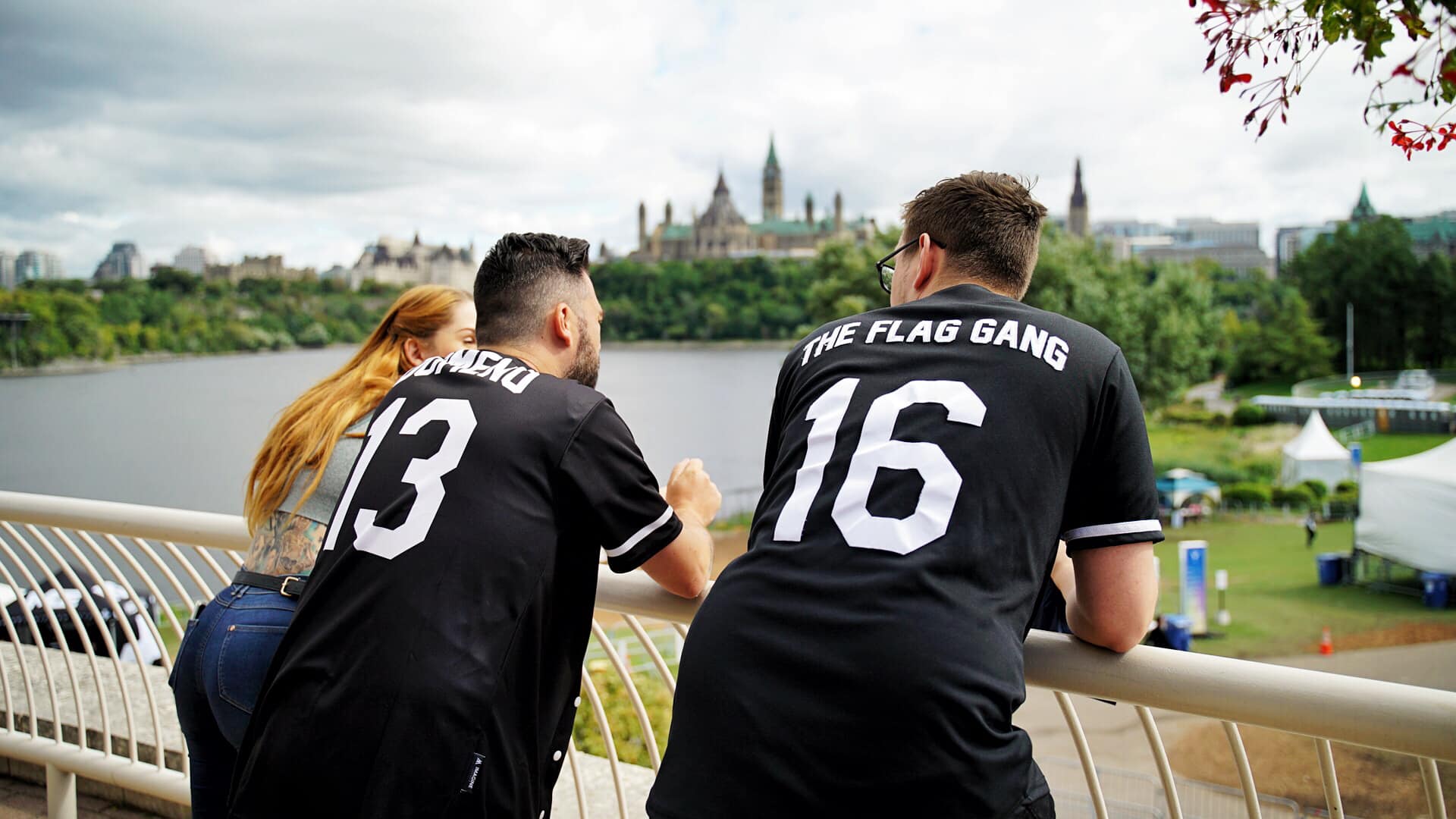 Because Renata comes from Brasil, she had brought a national flag to the rave. A popular trend at big, international EDM events.

“Everybody came to her and everybody had their own story of where they came from. That brought the people together.”

It is not for nothing that there’s a flag in the name and the logo of The Flag Gang. “I want that people start to talk”, he looks back. “The following show I carried along 10 flags and threw them around. I stood behind them and unknowingly took videos.”

With the assumption of it being a private platform, Mathijs put the footage on Instagram. People watched the videos, started recognizing and tagging each other. Without any knowledge of hastags and geotags, it was a leap of faith. The usage of it appeared to be effective. Users ended up at the account that way.

Bigger group photos came online as they reached 500 to a 1000 followers. Even strangers had to be on the pictures. More people in shot meant more people recognizing each other and more new people on the Instagram account. So they quickly grew out to 10.000 followers and the second year 30.000.

I wanted my own photo album, like the ones grandma and grandpa got 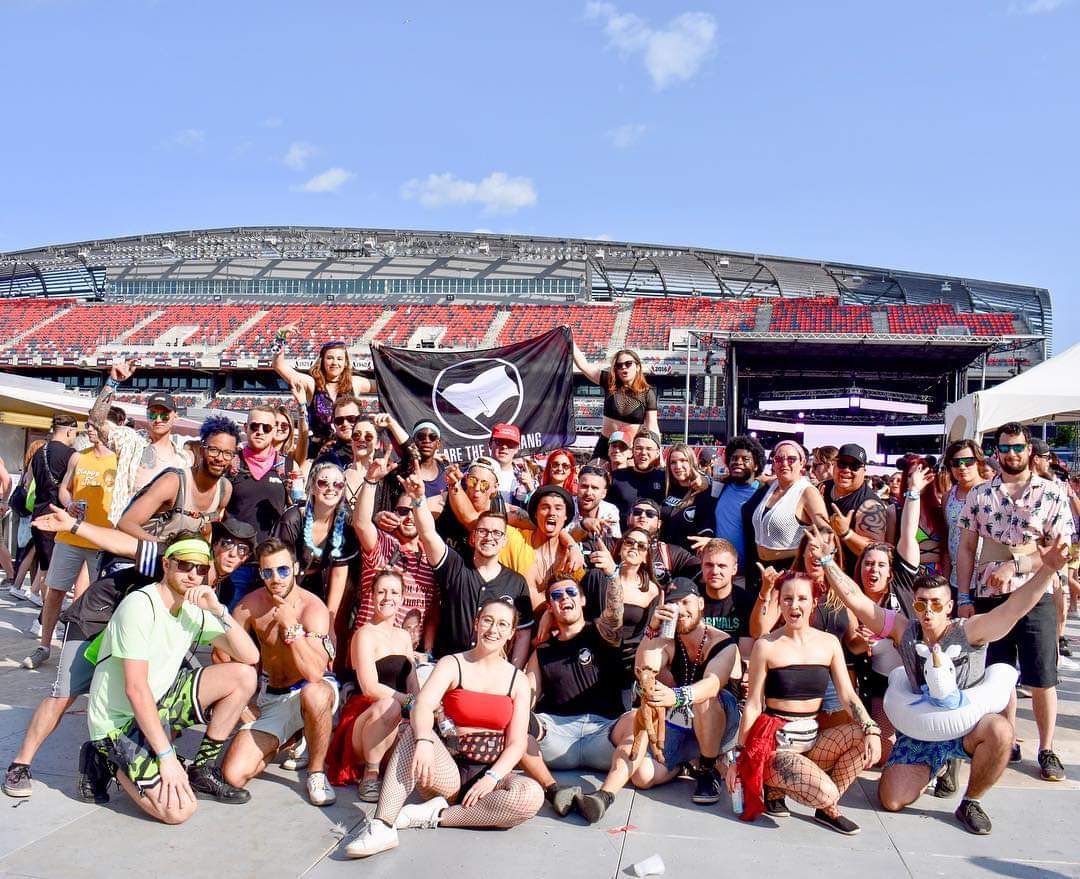 The growth isn’t that prompt anymore, but it’s not about mass anymore says Mathijs. “It’s about entertaining the people that we’ve got right now. We have the reputation, we’re now trying to engage in bigger projects. Think of our collaborations with Codd Dubz and Dirtyphonics.”

The logo of The Flag Gang has grown to be an easily identifiable icon in the festival community: a flag with a circle around it. One of the most well-known pieces of merchandise is the baseball shirt. It has space for a self-imposed number on the back and there’s space for colored stripes on the sleeves to showcase the national flags.

This Is Our House

Help yourself and like our page! You will be kepy up to date of the latest news from the scene and of our own videos and backstories.

“At the start of 2017 we won a meet & greet with Laidback Luke, that’s where it started. I had a big mouth and told him we already had an entire community. But he probably hears that more often. He kind of dismissed it as far as I’m aware. Later on, a friend of mine went to one of Luke’s shows and we wanted to give him a Flag Gang t-shirt. We succeeded in that and immediately posted a photo of it.”

“Then it was time for ÎleSoniq again, where Laidback Luke played the mainstage with our shirt. After that I sent a blogger to a show in Ottawa to write an article about him. Subsequently Luke played New City Gas again and invited us. We delivered him a jersey afterwards and he wore it in Miami.” 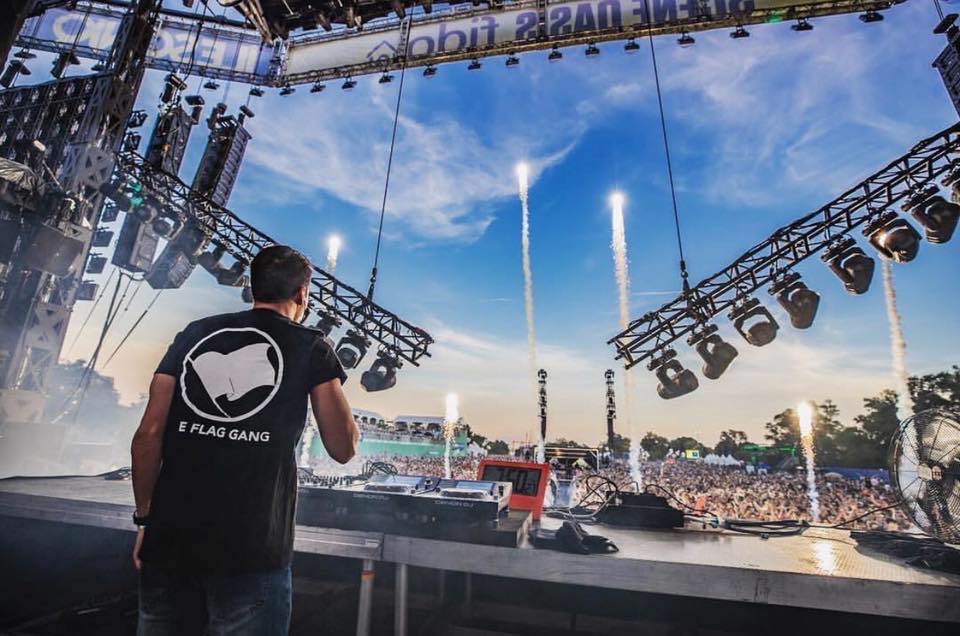 The Flag Gang wants to give the regular dance lover a stage. “We aren’t Instagram-babes, but just the average ravers.”

Sitting back together and everyone is welcome. Furthermore we helped a lot of people with guest list spots. The mail goal is for people to party along. That’s something Mathijs and his girlfriend put a lot of effort into behind the scenes.

“Without the fans, this scene is nothing. This way we help each other. People like me too, who didn’t have friends before and did want friends. People want to be included to meet new people. There have been quite some people who met their friends and significant others here.”

How many people truly live the lifestyle? That’s a question he can’t answer. “The people in Montreal that live the real lifestyle aren’t very active on our socials. The people on the pages are people from across the world. Therefor the content is something the EDM scene likes. In my opinion the two scenes thrive independently.”

“So you’ve got two independent Flag Gang communities. The online community and the offline, Montreal-based community. That was not my intent, but it just happened. I can stop the socials and live the lifestyle with the same people. On the other side: if I stop going out and sit at home, I can still do the pages.”

Online forums are for short-lived visits and contain a lot of hate; at ours, we’re helpful and kind to each other. 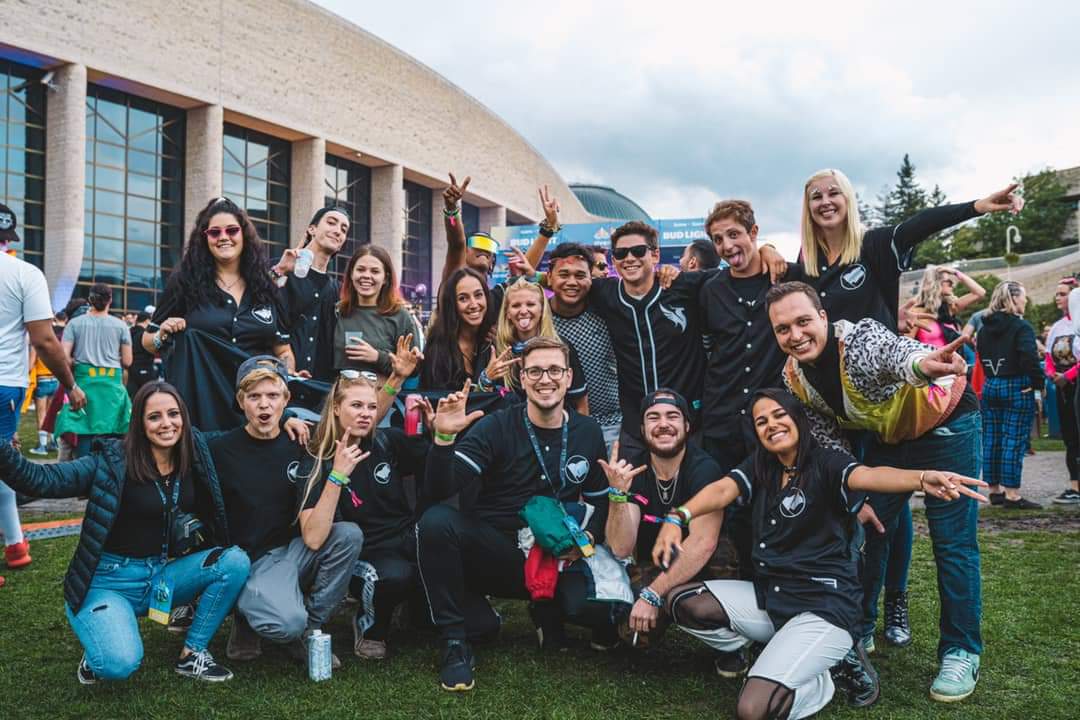 “We aren’t that special, we’re just a group of people going out. It’s about the values; we help each other and are kind to each other. That’s something we try to remind everyone. Sometimes there’ll be some shit, they fight and call for Mama Rave, my girlfriend.”

“Even if someone has been with us for just half a year, people never forget what they’ve gotten from others. I want to talk about music with other people all the time. Which artists and festivals do you like? Sometimes you visit forums, do that for 10 minutes and you’re out again. People aren’t open on them, there’s a lot of hatred.”

Mathijs knows that 90% of his audience are dubstep lovers, but still posts about Tchami. That’s the stuff he thinks is sick. His values are way above the things he knows would work better content wise.

“It is my creativity, but is also just my hobby. People are not dependent on this, so I can just keep experimenting.” 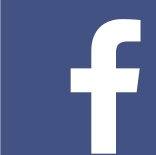 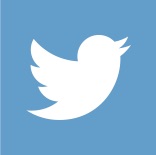 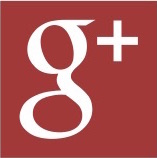 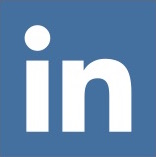 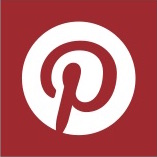